The Mystery of LG Q6, Mini Version of the G6 that  rumored to be Launched this Month

By attracting a fairly positive public, do not be surprised if LG wants to succeed again with this mini version that named as LG Q6. 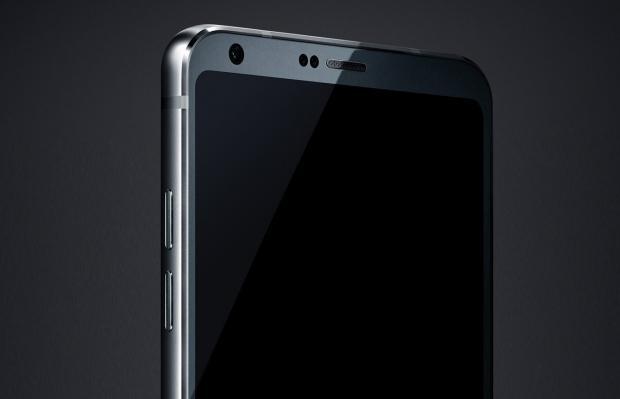 LG has made the mini version as a tradition in every flagship smartphone. Having time to miss the version on G4 and G5, South Korean vendors are rumored to be presenting LG Q6 as a small sister of G6.

The Mystery of LG Q6, Mini Version of the G6 that  rumored to be Launched this Month

LG G6 is somewhat phenomenal because it became the furthest jump for its predecessor – especially when viewed from the waterproof features. By attracting a fairly positive public, do not be surprised if LG wants to succeed again with this mini version that named as LG Q6.

LG does not officially provide any news about Q6, but according to the leak that was launched PhoneArena, this smartphone is predicted would carry the screen area of 5.4 inches, smaller than the G6 which has 5.7 inches screen. In addition, this smartphone will also have 3 GB of RAM and has a 13 MP camera without dual-lens features.

If only depends on the leak, of course, the existence of Q6 as a mini version of the G6 is still questionable again. However, LG has actually spread the invitation to launch Q6 in Poland which will be held 11 July.

Just a turn back time, LG has produced a mini version of its flagship shortly after LG G2 sold well in the market. This seems to want to offset Samsung which since the Galaxy S3 launched a mini version for S4 and S5.

Unfortunately, after the mini version of G3 was launched (called G3 Beat), LG’s search is reluctant to project its mini. Instead of presenting a mini version for G4, the vendor is actually intensifying sales of G4 Stylus which is a downgrade version of the smartphone but has a stylus feature. Like G4c which is an unofficial mini version of G4 like the loss of sound at all, which in Indonesia is not the same at all.

Likewise, after LG G5 was launched, LG does not seem to want to bring a mini version after this smartphone is known to fail on the market. Modular design that is actually very innovative seems not able to win the G5 from the competition in the realm of the flagship. Compared to the mini version, this vendor even prefers to present its downgrade version with the name G5 SE, the only type of G5 that officially sold in Indonesia.

As for the sale of G6, the LG can indeed breathe a little relieved. The reason, this smartphone fairly positive market, which is able to sell as many as 30,000 units in just two days in South Korea. The sales figure was once claimed by Kim Dong-won, a KB Securities analyst, twice and four times higher than Galaxy S7 Edge and Galaxy A5 sales.

With the results of sales, G6 is quite satisfactory, of course, will make compulsory LG produce a mini version to be more reachable market wider. Previously this vendor is also rumored to be present LG G6 + which is a version of ‘plus’ (not of size) of the G6. But, it can not be ascertained whether the Q6 is really a mini version of the G6 or a smartphone of a certain type that is only sold in Poland. Let’s wait for the next news, Gizmolovers!