With the characteristics of 450 Mhz, they will be more focused on bringing 4G LTE services to rural and suburban areas. 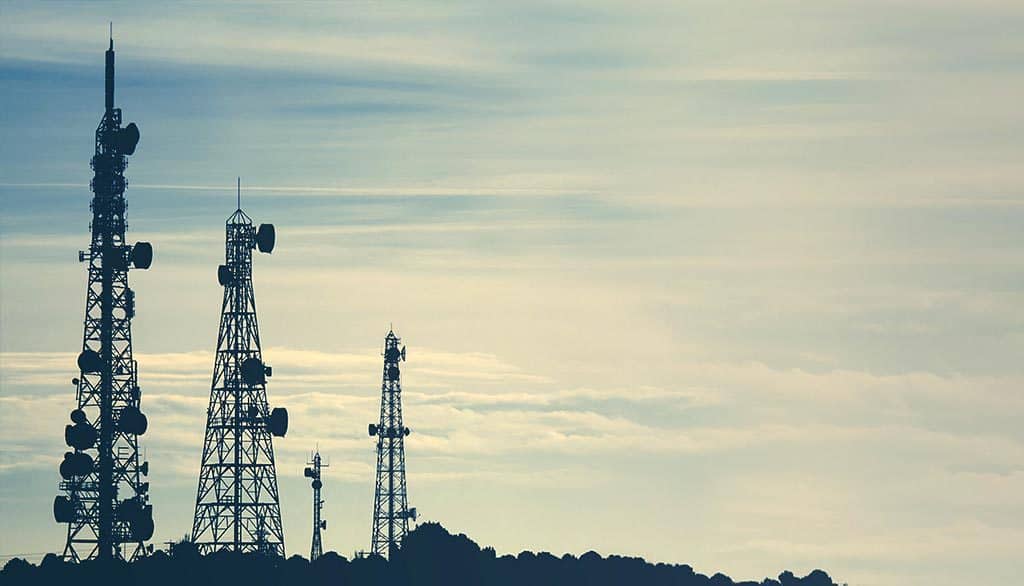 Have you ever heard of Ceria? Perhaps faintly heard because the name is less popular. It is a CDMA operator owned by PT Sampoerna Telekomunikasi Indonesia (STI) which operates mostly in rural or rural areas with 450.0MHz-457.5MHz and 460.0MHz-467.5MHz spectrum licenses. In September 2016, STI successfully pocketed permission to deploy 4G LTE network at 450Mhz frequency nationwide. After that, they changed their name to Net1 Indonesia.

As the only wireless phone player in the 450 Mhz network, this could be for Net1 Indonesia. Because very few devices circulating in the market are using that frequency. On the other hand, this becomes an opportunity for Net1 Indonesia to sell the device at once to the consumer so that it can control the entire service. As ever done by Smartfren when still a CDMA operator.

According to the STI, the frequency of 450MHz is considered very suitable for island countries such as Indonesia which has a geographically dispersed population. Because 4G LTE 450Mhz, Net1 Indonesia can reach more than 100 km. With these characteristics, they will be more focused on bringing 4G LTE services to rural and suburban areas.

In the future, STI is optimistic that it has the ability to provide LTE-450 network access to 260 million Indonesians spread over more than 14,000 islands. Secretly, the current Net1 Indonesia service running on the 4G LTE 450Mhz network has been operating in Aceh, Banten, Bali, NTB, West Sulawesi, and Maluku. Target spread of 4G LTE for all of Indonesia by the end of 2018.

In order for Net1 Indonesia services to run more optimally, STI seeks to explore cooperation with a number of parties who already have experience in the field of telecommunications. One of them is with PT Industri Telekomunikasi Indonesia (Persero) or called PT INTI. They are trusted as one of the partners to produce telecommunication devices that can accommodate 450Mhz frequency.

PT INTI is considered capable to meet the Domestic Component Level (TKDN) set by the government. In accordance with MoCI Regulations, up to January 2017, TKDN to be met by Vendors of Telecommunication Equipment Makers and Equipment is 20% for Subscriber Station (SS) and 30% for Base Station (BS).

“This cooperation demonstrates the mutual commitment of two Indonesian telecommunications technology companies to grow together in advancing the broad, easy, and affordable access to the internet,” said Larry Ridwan, Chief Executive Officer of STI, at the signing of the MoU at PT STI, Jakarta (07/08/2017).

Support from PT INTI will facilitate the distribution of Net1 Indonesia in terms of provision of 4G LTE devices and supporting devices, especially Business to Business (B2B) customer category. Larry added that the connectivity of the 4G LTE network from Net1 and the device from PT INTI is expected to have a positive impact to facilitate and encourage the growth of IoT (Internet of Things) based businesses in the urban and rural environment.

Meanwhile, Darman Mappangara, CEO of PT INTI, hopes the memorandum of understanding between the two companies is not limited to the provision of 4G LTE devices. “This cooperation also opens opportunities to build roadmap business model, develop innovation and collaborate for other strategic cooperation in the future,” said Darman.