Is This The Latest ASUS ZenFone 4 Launching Signs?

In plain view, this seems to be a clue that the latest ZenFone 4 will carry a dual camera feature. 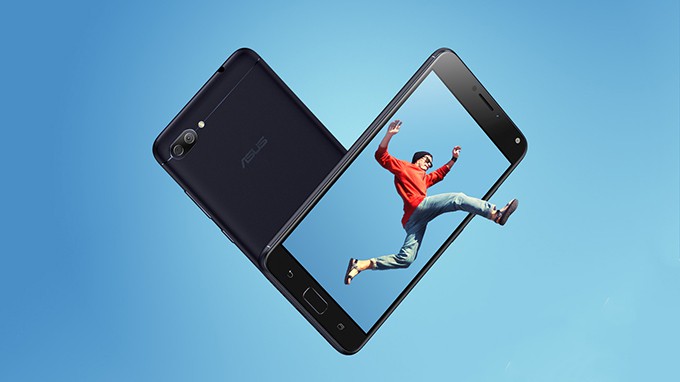 ASUS seems to want to steal the attention in the world of smartphones that nowadays are focusing on the rumors of the presence of the iPhone 8 and Galaxy Note 8. Moreover, if not the latest series of ZenFone 4 that became the object of attention it? 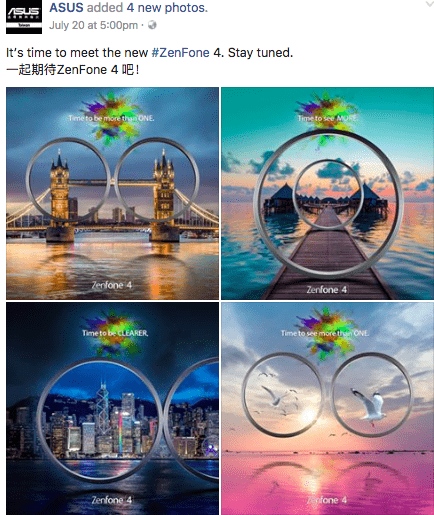 In the post ASUS wrote “It’s time to meet the new # ZenFone 4. Stay Tune”, with four photos where each picture has two circles. In plain view, this seems to be a clue that the latest ZenFone 4 will carry a dual camera feature.

The four postings of the photo also seem to represent the four latest ASUS ZenFone types, which are rumored to be ZenFone 4, ZenFone 4 Pro, ZenFone 4 Seflie, and ZenFone 4V. As for the type ZenFone Max 4 itself has slid first in Russia.

With the picture of these photos, it seems ASUS still put the camera as a superior feature. Moreover, this vendor also had time to give slogan “smartphone built for photography” on ZenFone 3.

Unfortunately, the post is not found more detailed information about the smartphone. However, based on rumors cited from PhoneArena, ZenFone’s latest family will be launched on 17 August and availability in the market starting September.

In Indonesia, the ZenFone clan was once a prima donna in the smartphone market. Especially ZenFone 2 is selling well so make ASUS is ranked second as the best seller smartphone seller in the country.

However, when ZenFone 3 is presented with a more luxurious design concept, better specifications, and more advanced camera features, ASUS has difficulty maintaining its position and must recognize the existence of OPPO that kicked it under it as the best-selling smartphone vendor IDC version for the year 2016.

Well, whether the presence of ZenFone 4 will make ASUS turn the situation? If indeed the presence of teaser of the Facebook post wants to distract the world, do you think it works?