Long Way to Realize a Digital Education System in Indonesia 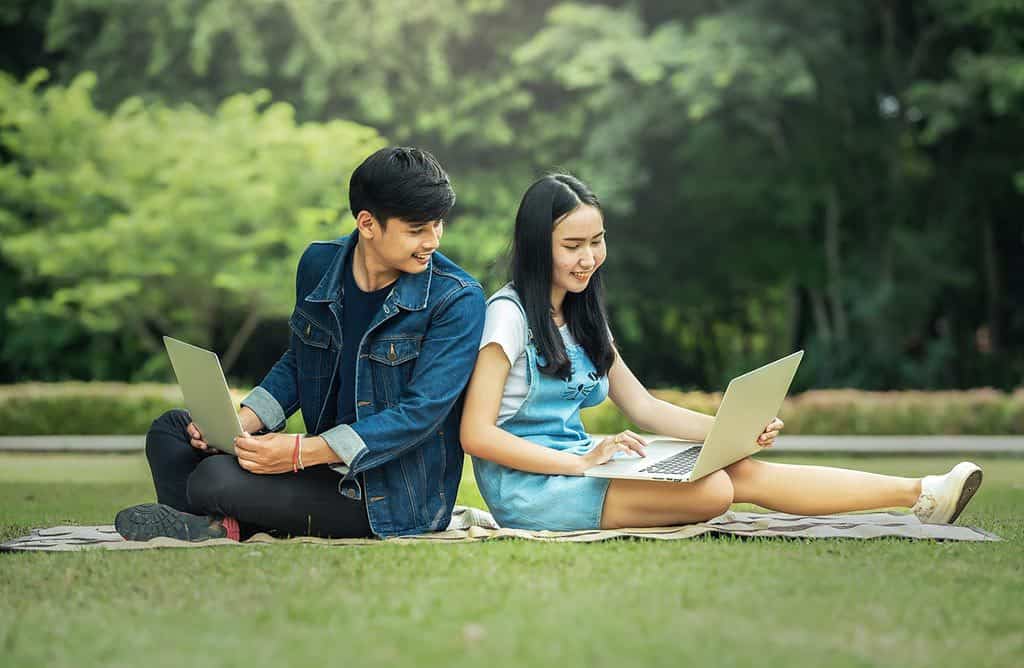 Digital has become a key word in all sectors, including education. The digital education system continues to be sought, indicating that the sector is undergoing a profound transformation. But on the other hand, many schools, colleges, and colleges are panting to keep up with any technological changes.

It is as stated in the recent report by Fujitsu, titled, ‘The Road to Digital Learning.‘ The survey, targeting more than 600 leaders of IT in schools, colleges, and universities in seven different countries in the world, including Indonesia, gave an overview Interesting about the global domain of digital education system.

Many respondents said that the enthusiasm of educational institutions to utilize digital solutions is very high. They want to realize an increasingly personal, interactive, and collaborative learning process.

But the effort to realize this digital education system was not in line with the high level of complexity that they must go through in order to make it happen. In addition to being constrained by old IT systems, they are also frustrated by the lack of supporting resources.

Almost all schools still have a long way to go before they are ready to invest in advanced technology. As for cloud-based learning applications, virtual reality, and augmented reality that support the implementation of the learning process. Given that they need to first build the right foundation and overcome the constraints of a deep capacity gap on their staff.

Most of the educational institutions surveyed admitted that the role of technology is very important in the present. Especially in supporting the implementation of children’s education and create opportunities more equitable for all circles.

Approximately 94 percent of respondents considered that personalized learning system is something that is ‘important’ or even ‘very important’ to them, and about 84 percent feel the need to prepare their students to meet future digital loaded.

But on the other hand, these institutions experiencing severe pressure to conform to what’s expected of parents and students themselves, as well as to stay ahead and competitive.

As many as 77 percents or two-thirds of the respondents have goals to develop into the institution of digital centers of excellence within the next five years. On the other hand, in many other institutions, digital learning is still at the discourse level.

Fujitsu Wants to Create an IT Solution to Disaster from…

Nearly 87 percent of schools primary and secondary level is still not able to provide the tools for their students, and if they are available, an average device used together with three students.

Various problems that hamper the realization of digital education system

Although they have high goals in realizing a digital education system, more than half (51 percent) of respondents say they have difficulty keeping up with any technological changes.

This is not surprising because many obstacles they experience. Particularly relates to how to align the conditions among students who are more technologically literate with their teachers who on average have lower levels of technology literacy than their students.

Meanwhile, 54 percent of respondents rated their students’ technological literacy levels as’ perfect ‘and’ good ‘and 91 percent agreed that improving the digital competence of faculty members became their institutional priority within the next 12 months. In many cases, institutions are beginning to focus on preparing their faculty to embrace digital education methods and solutions, as well as enablers for cloud technology.

Many institutions are also constrained by the complexity of infrastructure to realize the digital education system. They mess around with bad network connectivity and outdated hardware and software that is no longer feasible.

Not to mention the IT teams in these institutions are also required to be able to provide tools, infrastructure, and applications with the right comparison. Nearly 46 percent of respondents claimed to have the best tools that will support them in achieving the objectives for the implementation of the digital educational process, even though the device relatively easily damaged when the learners have limited or constrained due to security problems, even without a security system installed.

Provide level access and security in harmony serve as a priority by 97 respondents who joined as a leader of IT in the education sector, and almost nine out of ten educational institutions who netted the survey said more focus will need to look back and improve the reliability of the devices at their disposal systems. Nevertheless, 54 percent said it is constrained because of lack of budget support and IT resources. Budgets are often invested in the institutional level of institutional IT infrastructures. For example, as many as 87 percents of institutions require investments to be spent on wireless networks within the next 12 months