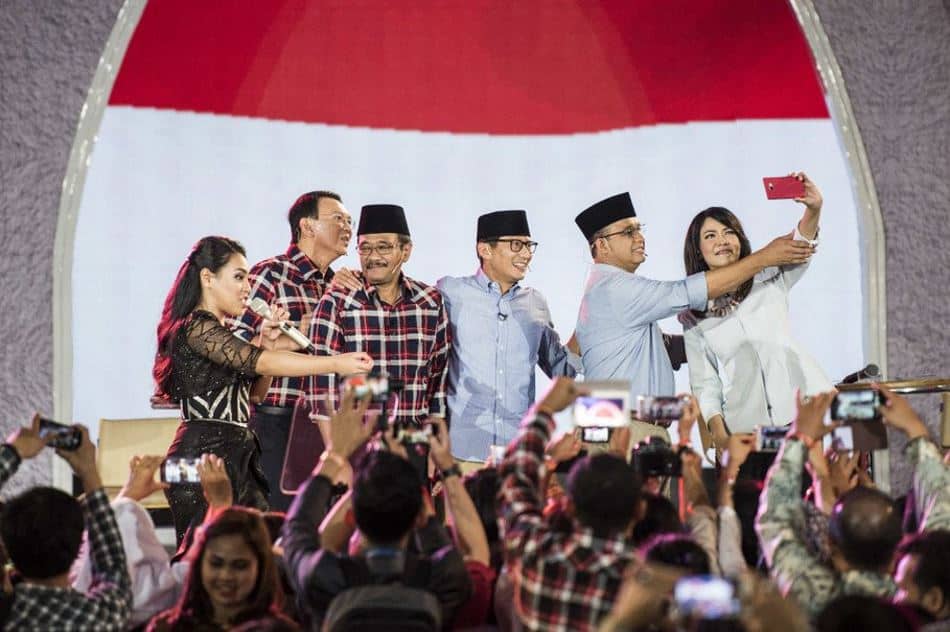 The second round of Jakarta election which held on April 19, yesterday was touted as the hottest governor election with the atmosphere is equal to the presidential Election. Although the democratic party is a political agenda, but the impact can be felt by industry players. At least, the technology industry and telecommunications who gets blessed.

One of them is perceived by the mobile operator XL Axiata, which reported increases in traffic around 10% compared to ordinary days. Access to social media dominate. Whereas on the day of the vote, the government and private agencies that are closing and staff holidays.

According to the Vice President of the XL Axiata greater Jakarta Region, Bambang Parikesit, this upward trend is predictable because the Jakarta Election to get very wide attention, including by residents outside of Jakarta.

Meanwhile in the region of Jakarta own citizens have been very waiting for this political event, which then triggers the desire to not only get a complete information but also build information that you have. “We can see for yourself, how the intense people to access social media and upload all the formats of messages, including photos and videos,” said Bambang.

XL Axiata network claimed had no problem whatsoever in providing telecommunications service and Data for the duration of the moment of the Jakarta election.

As the anticipation and ensure the quality of the network, a team of technicians has been specifically strengthening the network in all regions that held Elections, including in the capital City. Anticipation is done, among others, is specifically ensuring that more network capacity in these areas, and other things of a technical nature. 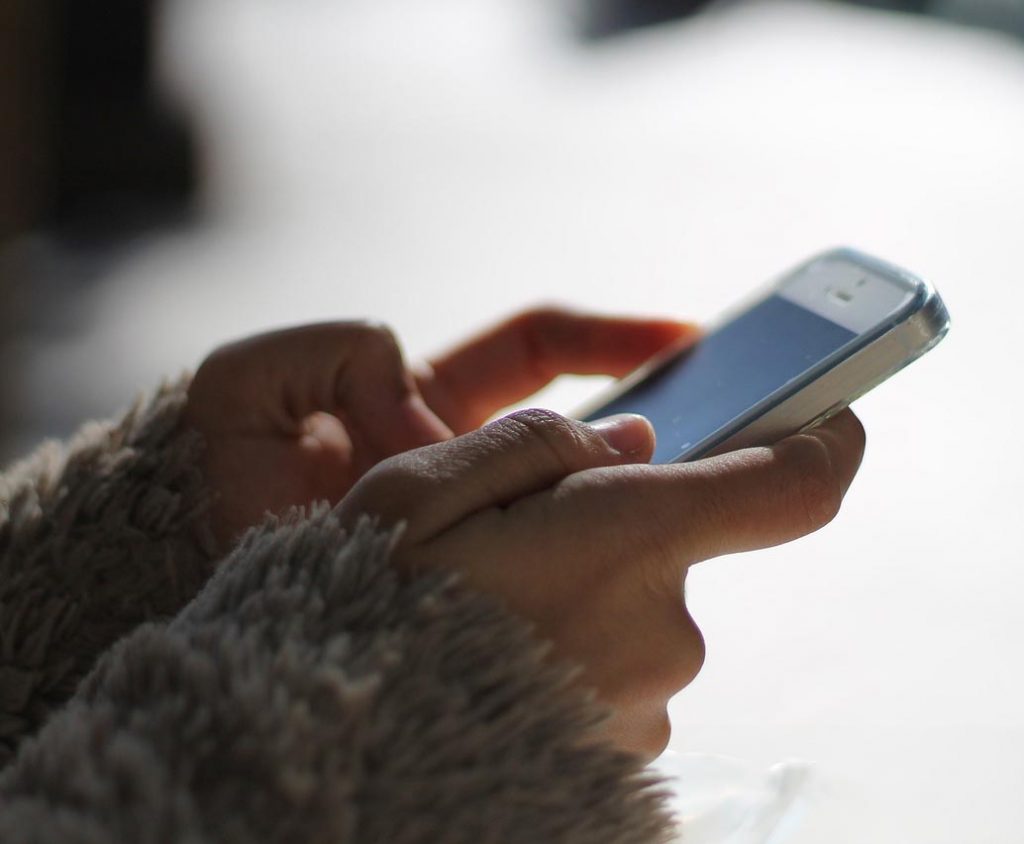 XL Axiata reported, on social media, high access stay on social media, such as Instagram, Facebook, Twitter, LINE, and Path. In addition, the use of instant messenger WhatsApp is also quite high. Highest increase access is Instagram, which averages 50% compared to ordinary days in all regions except the Thousand Islands (Kepulauan Seribu), with the highest increase in the region of Central Jakarta as high as 155%.

According to Bambang, the intensity of use of Data service is not independent of the good quality of the internet network and the Data from XL Axiata in Jakarta, where 4G LTE service is already almost evenly in every corner of the city. In addition, in some areas even already underserved by 4.5 G LTE.

The report of the XL Axiata was confirmed with the data we obtained from Twitter. Social networking sites are revealed there are at least 1.1 million Tweets collected related to #PilkadaDKI on the election day.

The peak occurred at 15: 30 PM, with 1,600 Tweets per minute. This amount is greater than the number of Tweets generated during the day of voting concurrent Elections in February.

As in the first round of Jakarta election, in this second round, the public share the excitement while in the Voting Station (TPS). Purple fingers as a marker of their participation at the Jakarta democracy party coloring the timeline, making the photos and videos as content that is also widely shared in addition to writing text.

And talk about the level of popularity on Twitter, the conversation about the both of Jakarta’s Governor Candidates also happens on Twitter. Although in the calculation of the quick count, the candidates of number 2 Ahok – Djarot lose, but on Twitter, it is precisely with superior 490.000 Tweets. While the Governor Candidates number 3 Anies – Sandy already ensured progress to become Governor of DKI Jakarta furthermore, the crushing defeat on Twitter with the acquisition of 380,000 Tweets.