Ericsson: 4G LTE Subscribers in Indonesia Will Dominate in 2022 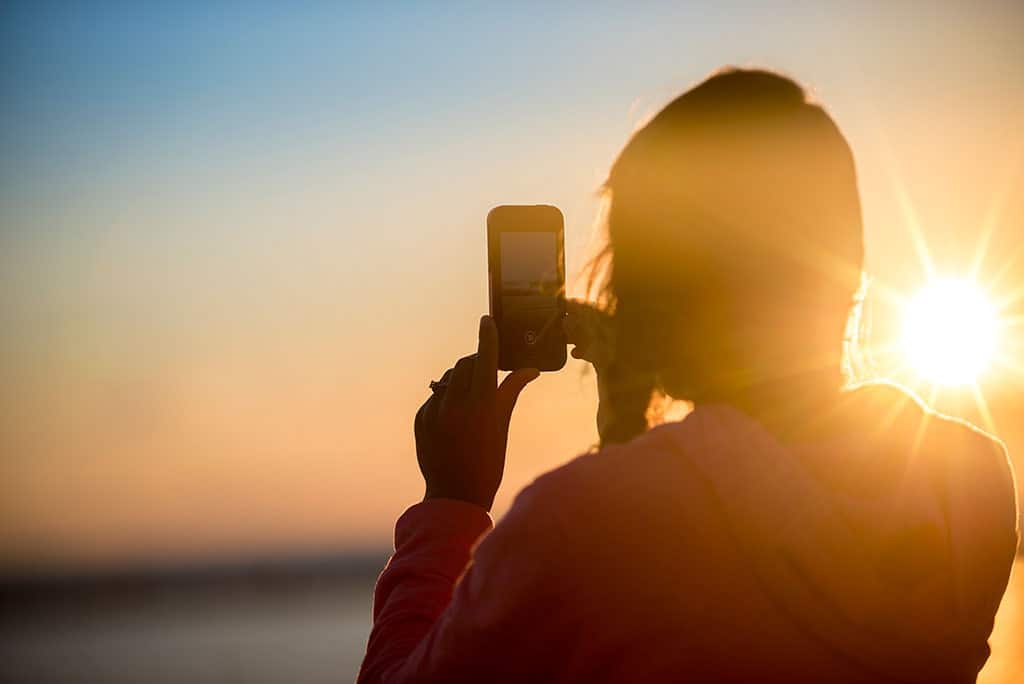 Although the 4G LTE service offers faster Internet access than before, it does not mean that its adoption is running fast. According to latest Ericsson Mobility Report 2017, 4G LTE subscribers in Indonesia will grow significantly with projected coverage of 65% of total cellular subscribers, later in 2022.

For information, 4G LTE service started in Indonesia since 2013 by the provider of Bolt 4G LTE. However, because the license owned by Internux provider is limited in Jabodetabek, the growth of its users can not be fast. New in 2015, mobile operators simultaneously launch 4G LTE service even with limited areas. Now, all operators in Indonesia are aggressively expanding the range of 4G LTE. There are even more than 200 cities.

From the customer side, in 2016 the number of 4G LTE subscribers in Indonesia was only 10%. Ericsson projected the service will dominate in 2022 in which as many as 65% of mobile subscribers will have used LTE 4G services. Meanwhile in the Asia Pacific region (APAC) more broadly, LTE will represent 55 percent of all mobile subscribers by the end of 2022. 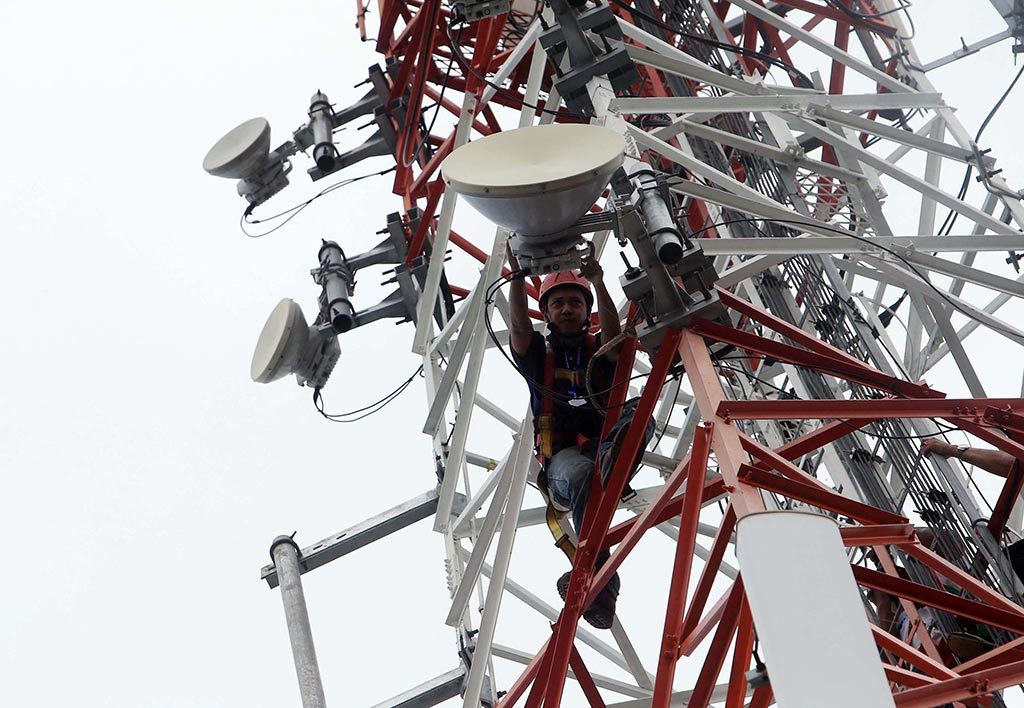 “The market in Indonesia continues to be dominated by overseas mobile applications, as only 12% of the total 100 applications are made by local or regional application providers,” said Ronni.

On the other hand, according to Ronni, with such a small amount, it is considered to be a business opportunity for mobile operators with the potential to grow further. As part of efforts to realize a more digital Indonesia, such as applications related to IoT (Internet of Things) connected devices.

Although it is still not widely adopted in the community, IoT is anticipated to be a new digital trend, along with the more prevalent broadband connectivity in Indonesia and other developed countries.

By the end of 2016, short-range IoT segment devices will be the main type of IoT-connected devices in Southeast Asia and Oceania and will be followed by mobile devices. According to Ericsson, by 2022, both short-range and cellular IoT segments are expected to remain in their current position.

Due to a more advanced society and supported adequate connectivity, the Internet of Things (IoT) service will be well received in urban areas. Indoor or indoor connectivity has become a major requirement of this service. Simulations of realistic, large-scale IoT service scenarios show that up to 99% of indoor devices can be achieved with new mobile technology for IoT.

To that end, mobile service providers who take advantage of IoT opportunities for enterprise segments need to consider their business opportunities and connectivity needs in order to deploy the right infrastructure – for both short-range IoT and 5G connectivity.

You can read the Ericsson Mobility Report report from an Indonesian perspective on the slides below: