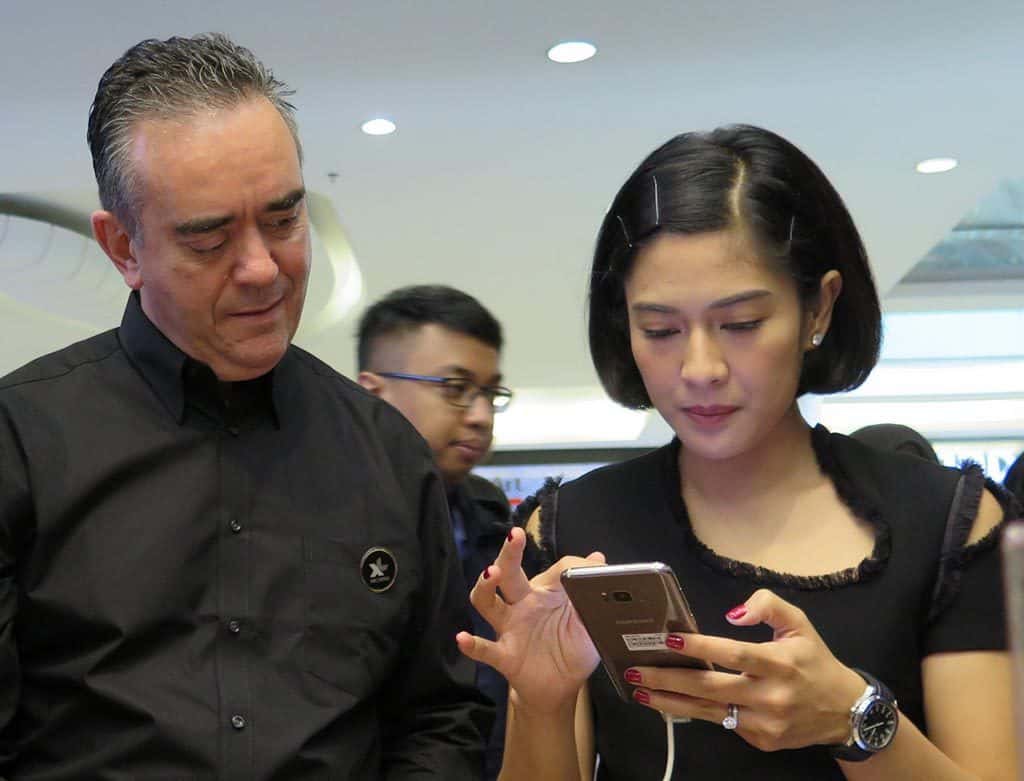 Rebranding XL Axiata postpaid card becomes XL Prioritas proved to be fruitful. The operator of this subsidiary Axiata Malaysia has successfully attracted more than 580 new customers, an increase of 9 percent from the end of 2016. Now, to boost new customers again, the operator launched a new option of XL Prioritas package called Prio Package.

“The target for the next two years is more than one million new customers,” said Senior Advisor of Postpaid & XL Center XL Axiata, Rashad Javier Sanchez in Jakarta, Wednesday (7/26/2017). In addition to the number of subscribers, revenue from postpaid services is also increased by about 12 Percent from early January 2016 through June 2017.

The launch of this XL Prioritas package as a way to reach the target. By presenting a selection of packages and services more attractive to suit the needs of consumers for data access and telecommunications.

“We present five types of PRIO Packages that can be selected by XL Priority customers tailored to their respective needs, each type offers maximum benefits of 2G / 3G / 4G data, voice, and SMS,” he said.

Further explained, the XL Prioritas postpaid card offers a number of benefits to customers. First, consumers get priority use on the LTE 4G network. With the priority of network usage, theoretically, customers will get faster and more stable Internet access than prepaid users.

Furthermore, the facility of free calling and SMS to all operators in accordance with the selected Priority XL package. As well as data roaming with flat rates to avoid bloated bills. In addition, this postpaid subscriber also gets privileged services when experiencing obstacles, including by distinguishing 24-hour chat service.

The new Priority XL package comes with a variety of types. Each type of package offers benefits of data and telecommunication services that can be tailored to customer needs. Prio Package is valid starting from launch on July 26, 2017, with details as below.

The five PRIO package size options, each also announces the additional benefits of accessing Whatsapp, Line and BBM services without quota limits. Not only that. Special PRIO Platinum, Diamond and Ultima Packages, each also provides other benefits of 1 day, 3 days, and 5 days of PRIOPASS that can be used during International roaming in ASEAN countries.

Of the five packages, of course, the most attention is Prio Ultima. Because it offers unlimited data access (unpaid) and also phone or SMS unlimited to all operators in Indonesia. As well as a 5-day international roaming cash back Prio Pass. But to get such abundant services, there is a price that is quite expensive to be paid that is IDR 888.000.

Rashad stressed that the package was designed not for everyone (mass market), but for loyal customers who have a fairly intense communication needs. Dian Sastrowardoyo, an artist lined up as a brand ambassador XL Prioritas said he was happy with this package. “Previously, my expenses to communicate in the range of 1 to 1.5 million a month, so with the new package, obviously makes me can save more,” he said.