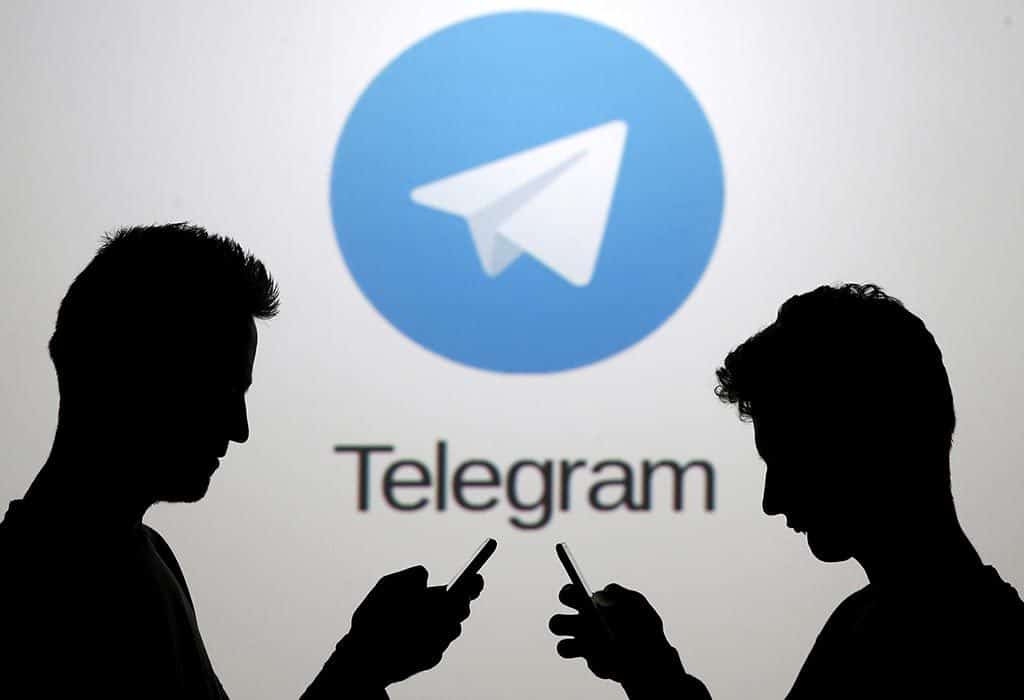 Last week (7/14/2017), Indonesian netizens were surprised by the actions of the government that suddenly blocked the Telegram website. According to the Ministry of Communications and Informatics (Kominfo), this blocking must be done because many channels in the service are charged with radicalism propaganda, terrorism, hatred, invitation or how to assemble bombs, how to attack, disturbing images, etc. Contrary to Indonesian laws and regulations.

There is 11 domain name system (DNS) owned by Telegram that is blocked. The impact of this blocking is the inaccessibility of the web version Telegram service (not accessible via computer). But it can still be accessed through smartphone and desktop applications.

“We are also currently preparing for the complete closure of Telegram applications in Indonesia if Telegram does not prepare Standard Operating Procedures (SOPs) for handling unlawful content in their applications. This step is done as an effort to maintain the unity of the Unitary State of the Republic of Indonesia (NKRI), “said Director General of Informatics Applications Semuel A. Pangerapan.

That's strange, we have never received any requests/complaints from the Indonesian government. We'll investigate and make an announcement.

Suddenly, Telegram CEO Parel Durov was surprised to know the news when there are Indonesian users to tell via Twitter. Because according to him, the Telegram never received any request or complaint from the government of Indonesia. He will immediately conduct an investigation and make a statement.

After conducting an investigation, Parel Durov was again voiced. Through his official channel, he said was annoyed to hear that Kemkominfo suggested blocking the application in Indonesia.

This is where miscommunication occurs because after being checked, the Ministry of Communications and Informatics officials recently sent a list of public channels with terrorist related content in Telegram, and his team could not immediately process it quickly.

“Unfortunately, I was not aware of this request, which caused this miscommunication with the Ministry,”
Said Parel Durov.

To fix the current situation, it implemented a 3-step solution that is as follows:

1) We have blocked all the terrorist-related public channels that have been previously reported to us by the Ministry of Communication and IT of Indonesia.
2) I emailed back to the Ministry to establish a direct channel of communication, which should allow us to work more efficiently on identifying and blocking terrorist propaganda in the future.
3) We are forming a dedicated team of moderators with knowledge of Indonesian language and culture to be able to process reports of terrorist-related content more quickly and accurately.

The 32-year-old Russian man explained Telegram is highly encrypted and privacy-oriented. Despite many issues that mention the chat application is favored by terrorists but stressed that they are not terrorist friends.

He even reveals that in fact, every month his team has blocked thousands of ISIS public channels and published this work on @isiswatch. “We continue to strive to be more efficient in preventing terrorist propaganda, and are always open to the idea of how to be better in this,” he said.

Parel Durov has now sent an email to the related Ministry of the three solutions. He also believes it can efficiently eradicate terrorist propaganda without disrupting the legitimate use of Telegram by millions of Indonesians.

Well, if after this communication is established, the application will continue to be blocked or will be re-opened? Let’s wait for further development. The hope, of course, applications that have been exploited by many users in Indonesia is re-opened. With the record of content that has the propaganda of radicalism and terrorism eradicated.