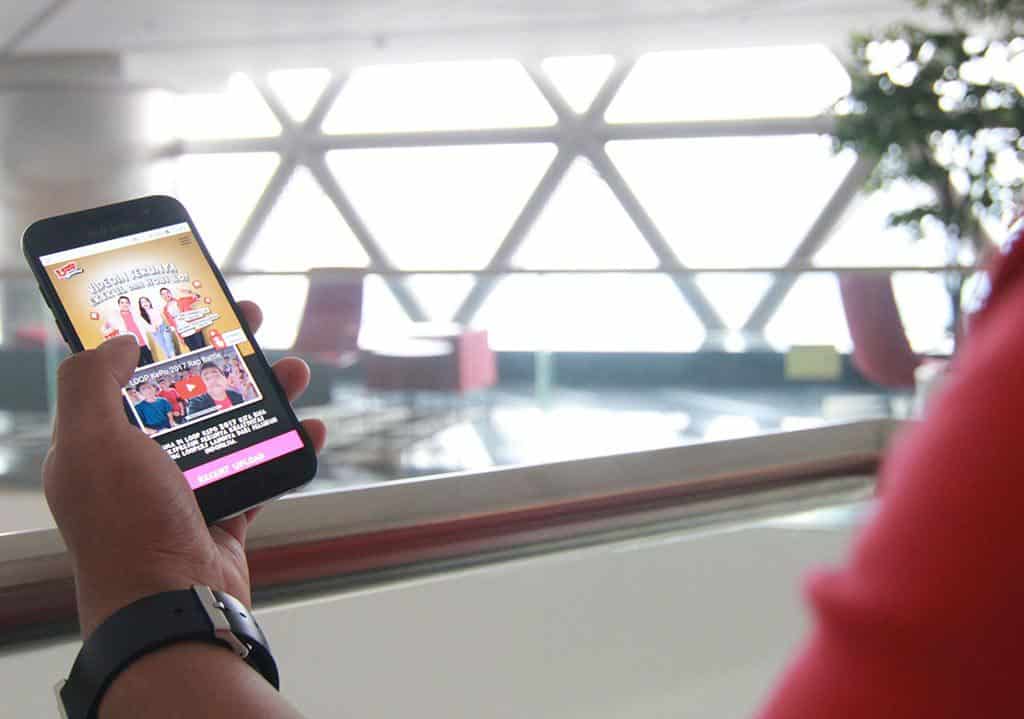 Young people, especially teenagers, are synonymous with creative and dynamic life. Market segment in the age range 12-19 years is what Telkomsel targeted through sub-brand LOOP. To strengthen its position in this market, the subsidiaries of Telkom and SingTel hold LOOP KePo 2017.

Kepo is a young slang term that means to know, but here, Telkomsel interpreted it as an acronym for Creative Project. This annual event is aimed at the development of digital creativity of Indonesian youth, by exploring potential and utilizing technology positively.

In this event, LOOP KePo 2017 invites LOOPers, a term for LOOP card users, to express excitement about extra curricular and hobbies from each school through video.

According to Vice President of Brand and Communications Telkomsel, Nirwan Lesmana, the young generation is the spearhead of Indonesia’s development in the digital era today. “Through LOOP KePo 2017, we want to give them a forum to express their ideas, passion, and creativity so that in the future they are ready to support the all-digital Indonesia,” said Nirwan.

Nirwan added that this time LOOPers is not only invited to simply create digital content but more emphasis on quality content, which can steal the attention and raised their name among the rampant variety of other content on the digital platform.

The 201O LOOP roadshow series will be held until September 2017 in schools in more than 50 cities in Indonesia. Telkomsel presents mentoring classes from leading YouTubers such as Skinny Indonesian 24 and Shalsabilla. They will cover topics around digital video creation and various tips and tricks to produce quality video content.