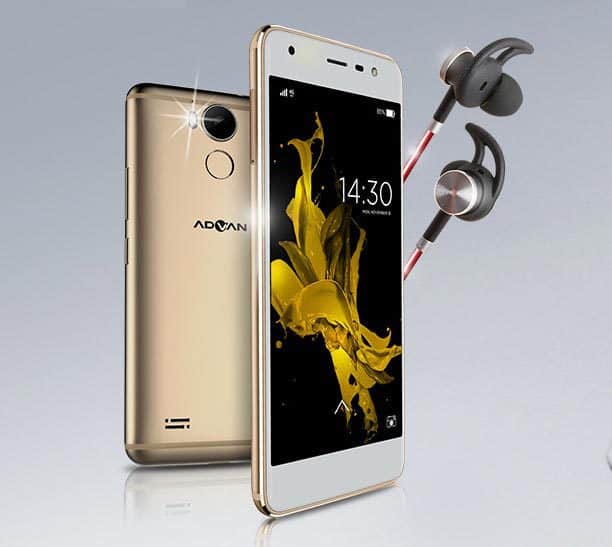 As a technological innovation, smartphones make it possible to populate a variety of content according to their user preferences, including in relation to worship. Especially with the moment before the holy month of Ramadan, every Muslim would want to focus more in worship. Consumers can get a smartphone that already features the Muslim Guide containing the Quran, Asmaul Husna, Qibla directions, prayer schedule, Muslim calendar, mosque location and halal restaurant.

In the Google Play Store app store, there are currently a variety of apps to support those needs. For example, to pray in time, there is an application of prayer schedule. Then to read the Qur’an, there is a digital Qur’an application, and so on.

“With a variety of Islamic applications that can be downloaded, a smartphone can be a means to get closer to God. It also underlies us to develop the Muslim Guide application (Panduan Muslim) on Advan G1 to make Muslims in Indonesia easier to worship by utilizing smartphones, “said Tjandra Lianto, Marketing Advan Director.

According to Tjandra, unlike other Islamic applications that must install first from the Play Store, the Muslim Guide developed by Advan G1 has become a built-in feature within the operating system of IDOS 6.1.2 (Indonesian Operating System) or later.

Android-based custom operating system Marshmallow can be tried on the latest smartphone Advan G1. In the smartphone, users can directly run the Muslim Guide application from the home screen.

Tjandra adds in developing IDOS and Advan G1, we are really designing specifically according to the needs of the people of Indonesia. One of them is a Muslim Guide feature featuring Al Quran, Asmaul Husna, Qibla Direction, prayer schedule, Muslim calendar, halal restaurant.

“We continue to develop this feature to be richer and better for the benefit of Muslims in Indonesia, especially when conducting worship in Ramadan,” said Tjandra in a press release we received. 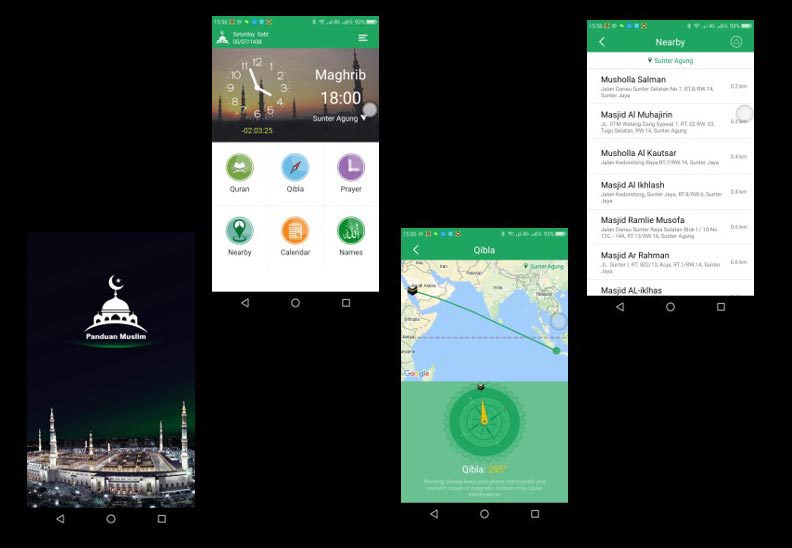 Here are the main features of the Muslim Guide

1. The Qur’an
The application is mandatory for those who want to read the Qur’an digitally anywhere and anytime. Users just choose the menu of the Qur’an and choose 114 letters are available, complete with a translation that can be downloaded.

Here, you can also listen to the audio with a complete murottal option from the leading Qur’an reader (qari). Not only that, you can mark favorite verses by bookmarking and knowing the last position read. You can also copy the paragraph and share it to social media.

2. Qiblah direction
You are in a foreign place and want to pray, but do not know the direction of Qibla. Events like this are often experienced by Muslims who are traveling. Features Qiblah Direction is a solution that makes it easier to know the direction of Qiblah quickly. In order for more accurate results, make sure the phone is in a position lying parallel and away from metal objects or magnets that can interfere with the detection of direction.

3. Pray
The five day prayer is the obligation of every Muslim that can not be abandoned. With this Prayer Schedule feature, useful reminding the user when the time comes for prayer. This application has been adapted to where the user is based on GPS information. So wherever located, will get the schedule of prayers accordingly.

4. Nearby Locations
This feature displays point of interest (POI) to locate the nearest location to the needs of Muslims. By default, what is displayed is the mosque closest to the user’s location. In addition, you can choose the kosher restaurant option and the nearest store by selecting the menu at the top right. Once a particular location is selected, it will automatically open the Google Maps app and route the route to that location.

6. Asmaul Husna
This menu displays 99 Names of Allah or better known as Asmaul Husna. In addition to Arabic, it is also accompanied by Latin and translation in Indonesian to help you memorize it.