XL Axiata Plan to Strengthens the 4G LTE Service in 2017 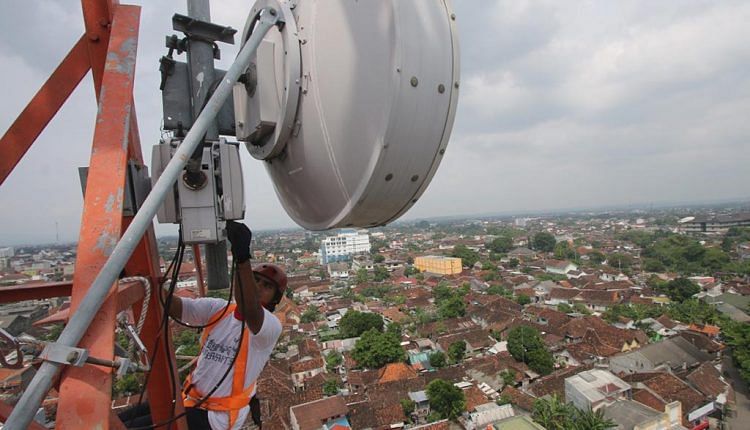 In 2016, they have the 8200 BTS 4G LTE and is targeted to the end of the year 2017 has a total of 17 thousand BTS 4G LTE across the nation. On the scale of the city, XL Axiata expects will develop continuously the 4G service to over 330 cities in various regions, including outside Java.

According to the company, it was done in line with one of the focus of XL Axiata in 2017 that strengthen the ecosystem of 4G LTE service. This step is in accordance with the effort to become a provider of Data services broadband leading in Indonesia and become a “Digital Focus Company”. 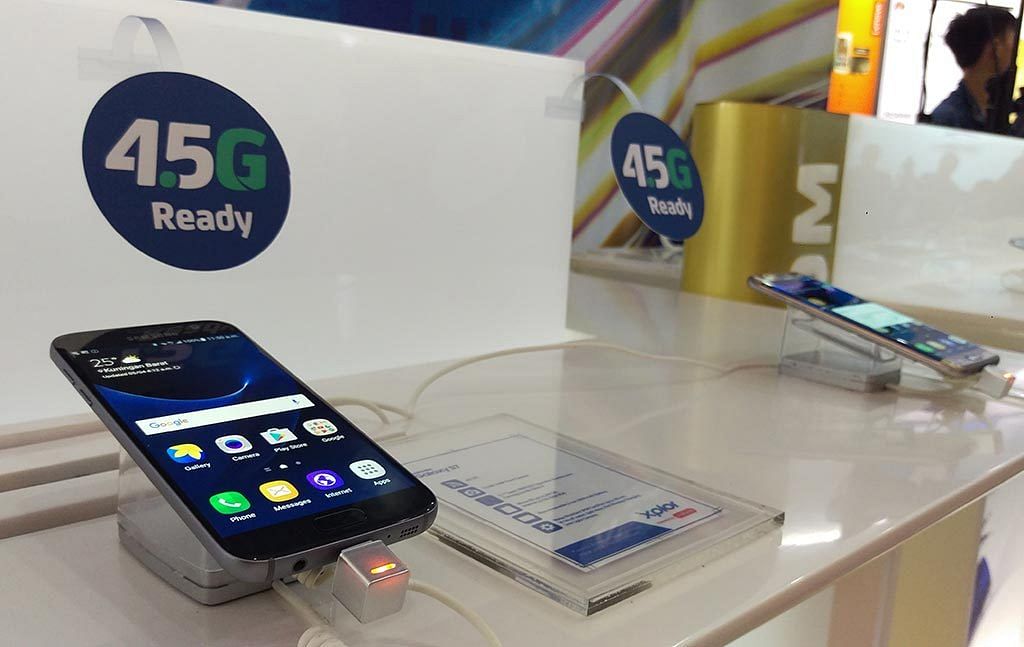 In line with the expansion of the infrastructure of 4G LTE service in various areas, including the expansion of service 4.5 G in the cities and the increase of the 4G LTE customers, XL Axiata developed a “4.5 G Xperience Zone”. This Program aims to provide education to customers about the technology and continued service of 4G LTE, as well as forming an ecosystem of supporters, including from the side of the handset and the device that supports this technology.

Sr. Advisor XL Center & Postpaid XL Axiata, Rashad Javier Sanchez said in a number of countries, the market of 4.5 G has been formed with the rapidly along with the rapid growth of demand for data services broadband high speed. He was sure, no longer the needs of the people of Indonesia to get internet service with better quality again will continue to increase.

“We, therefore, take the initiative to continue to strengthen the ecosystem of Data services through 4.5 G Xperience Zone, as part of the readiness to meet customer needs in the foreseeable future,” said Rashad.

He added, we have already seen indications that show the people of Indonesia will soon need a 4.5 G. It is on the mark with the rapid growth of data usage, especially 4G and the increasing number of smartphone users in XL to 63% in 2016, up from 42% in the previous year. In addition, Data consumption per subscriber is also increasing rapidly driven the growth of video streaming services.

For your information, 4.5 G Xperience Zone is provided by XL Axiata housed in XPLOR outlets and the XL Center that is located in a number of cities in various regions in Indonesia. In such places has been supplemented with 4.5 G BTS ready so that people can come to know and feel the experience of being in the 4.5 G network. 4.5G BTS ready is equipped with multiple technologies supporting technology 4.5 G i.e. 4×4 MIMO, Modulation 256 QAM, and Carrier Aggregation (CA).

XL 4.5 G Xperience Zone at the initial stage available at 20 locations in several cities in Indonesia. Among others, there is the region as much as 8 locations, also in Bandung, Cirebon, Yogyakarta, and Surabaya. Then outside of Java, there is in Denpasar, Mataram, Medan, Palembang, Pekanbaru, Makassar, Manado and Banjarmasin. Development more will follow the expansion of 4G services to other major cities.

How XL Accommodate the Needs of Data

Rashad also explained that there are three things that will be done XL Axiata to accommodate the needs of the speed and capacity of Data service broadband will continue to increase in the near future.

First, build the 4.5 G ecosystem in Indonesia, among others by inviting the provider device, either the manufacturer or principal, to be able to do the testing devices that will be launched in Indonesia. This test is done in XL 4.5 G Xperience Zone to ensure service support technology support 4.5 G in the device in the test.

Second, the education by introducing the direction of the development of the 4G technology to the community. This introduction, among others, includes knowledge about technology 4.5 G in XL 4.5 G Xperience Zone. So that people know the benefits that can be obtained from the latest technology.

Third, with the readiness of knowledge of the public about 4.5 G and the ecosystem of supporters, XL Axiata also supports the vision of the government to roll out the service 4.5 G in the Asian Games 2018 in Indonesia is the host. This is reinforced by the statement of the Minister some time ago expect service 4.5 G LTE can be operated optimally to support the celebration of the greatest sport in Asia.

6 Effective Ways to Maximize Facebook Page for Your Business 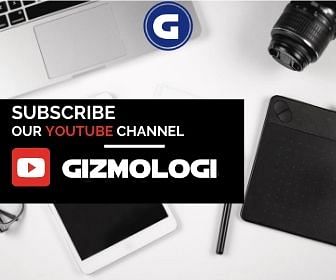