Android Nougat is Less Popular from Marshmallow and Lollipop 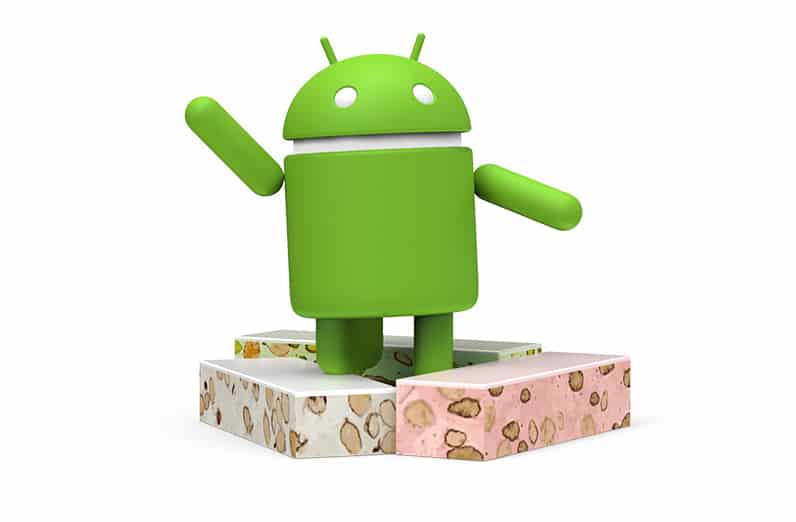 Ahead of the launch of Android O is still mysterious, Google released the results of the distribution of Android variants for this August. The result is still the same as last month, where Android Nougat users still lose much of its predecessor.

Yes, Google revealed that Nougat 7.0 version only used 12.3% of the device, while 7.1 was only 1.2%. If totalized overall Android Nougat only has 23.3% users only. This increase is claimed to Google only 2% of the number of users in the last month. 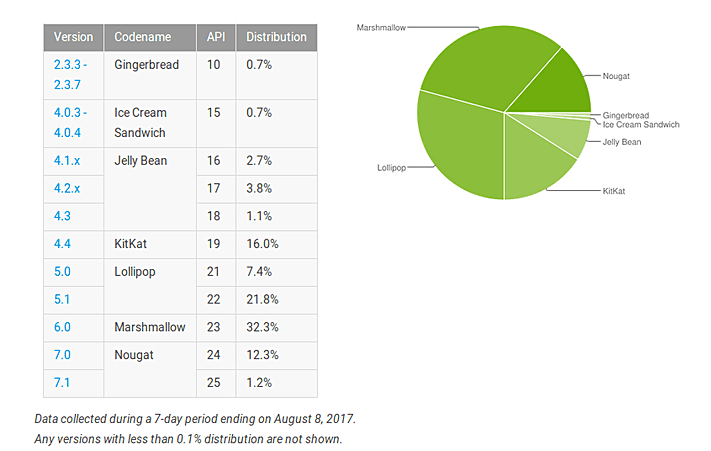 Meanwhile, Android OS that still dominates the number of users is Marshmallow with pocketed 32.3% of the devices used. Followed by Lollipop who pocketed 29.2% with 21.8% for 5.1 and 7.4% for 5.0 respectively.

Older Android OS such as KitKat and Jelly BeSan also still have many users, which is 16% and 7.6% respectively for the three outstanding versions. While Ice Cream Sandwich and Gingerbread both have 0.7% of users.

The reason why is Android Nougat less because this OS is only sliding for Android flagship smartphone and premium class. While in the market itself, the Android-based smartphone is the most widely used exactly is a middle-class device that the default OS is Marshmallow and Lollipop.

Currently, Google is preparing Android O which is claimed to make the device twice as fast for booting, safer, more modular, saving battery power, and many other features that will make the device more sophisticated. Unfortunately, Google still has not mentioned more details of what those features are. Even for that name is still in initials. Does “O” mean Oatmeal, Octopus or Oncom?

Well, want to know how many hell number of Google Android users at this time? If based on the video on display in the Google I / O 2017, then there are now as many as 2 billion Android users are active every month around the world. Check out the following video:

Are you an Android-based device user, Gizmolovers? Do you know what version of Android are you using right now?