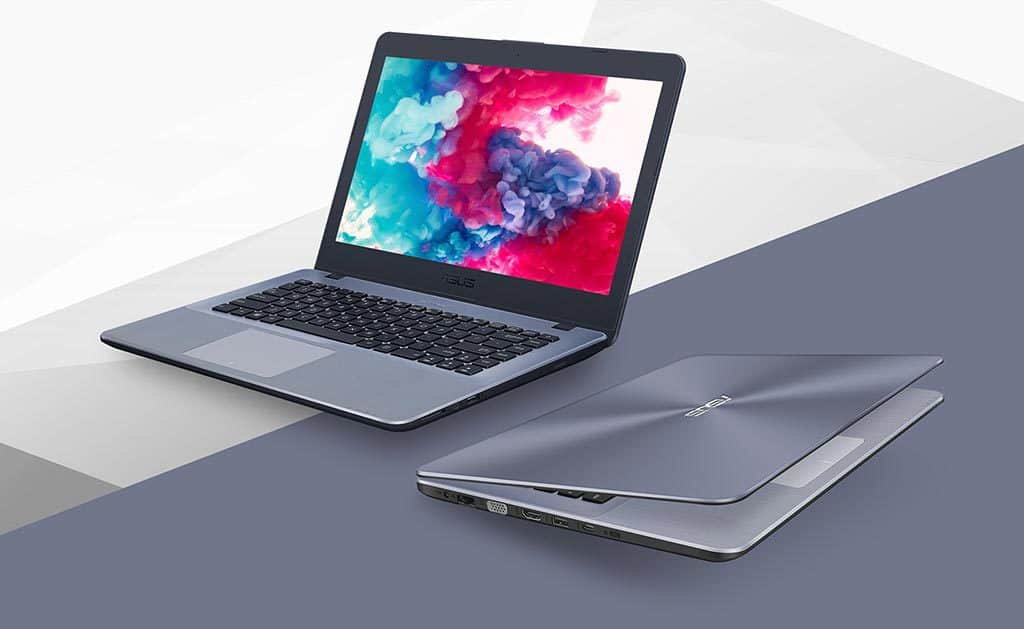 The mainstream laptop is identical to the usual performance, large size, thick and heavy enough weight. This perception wants to be changed by Asus. Taiwanese computer manufacturer released its newest laptop in the mainstream segment via ASUS VivoBook 14 A405.

ASUS VivoBook 14 A405 laptops offer superior performance in the mainstream segment – in line with segments targeted by VivoBook variants – in slim, light and cutting-edge design. But uniquely, the operating system is crammed inside it just outside mainstream grip.

Instead of pinning Microsoft Windows 10 that has become a standard non-Apple laptops, ASUS VivoBook 14 A405 actually use Endless OS operating system that is certainly still strange to the ears of ordinary consumers. For those who have never heard of it, Endless Os is a Linux-based operating system developed by Endless Computers.

This operating system comes with a variety of built-in applications for browsing, social media access, office applications, games, as well as a collection of literature and articles. Endless OS is also claimed very easy to use, even for users who have never used computers and the internet. This is because Endless uses a smartphone operating system approach that is user-friendly in operation.

The use of Linux operating systems is usually the strategy of computer manufacturers to reduce prices. Because Microsoft Windows licenses are more expensive. If consumers are less fond of, it could replace with Windows operating system but of course, there is an extra cost to buy the license.

Comes in a futuristic Dark Gray color, the Asus VivoBook 14 A405UQ is intended for lifestyle users on-the-go with metal material on the laptop cover. With a weight below 1.45Kg and a thickness of only 1.875cm only, not difficult to carry this laptop while on the go. ASUS VivoBook claimed to be thinner and lighter than before. The weights and dimensions are getting closer to the ultrabook.

To make the design more compact, ASUS uses a technology called NanoEdge Display with Ultra-narrow Bezel. This technology managed to minimize the size of the bezel around the monitor screen measuring 14 inches owned to below 7.8 millimeters only.

Thus, screen-to-body ratio or laptop screen display reaches 78% of all body section of the laptop. In short, 14-inch screen ASUS VivoBook A405 HD 1366×768 has a resolution that can be packed in the body of a laptop that is usually marketed with a 13-inch screen size.

ASUS VivoBook 14 A405 is powered by an Intel Core i5 7th generation processor that is Core i5-7200U processor (3M Cache, 2.5GHz up to 3.10 GHz) and Nvidia GeForce 940MX 2GB graphics and 4GB DDR4 2133MHz RAM. The combination of fast, powerful graphics processors for 3D applications and expandable RAM up to 12GB total capacity.

Although a mainstream laptop, ASUS does not play in providing multimedia features. Users will be presented with awesome audio and video facilities.

From the display side, Asus VivoBook 14 A405UQ is already using an IPS type screen that offers 178o wide-view technology and 100% sRGB. That is, watched from any point of view, the look and colors on the screen remain bright and sharp without any loss of quality. This is a great solution for users who often work with their friends or business partners.

To maximize the visual experience, ASUS also embed Splendid technology on the screen. ASUS Splendid is a combination of display correction hardware and tuning software to ensure color is displayed accurately and consistently. For ease of configuration, ASUS Splendid has four selectable modes with just one click aimed at displaying a wide variety of different content.

For those who often spend a lot of time staring at the laptop screen, ASUS provides features Eye Care. This feature serves to keep the user’s eyes tired by reducing the blue light emission by 30%. If you’re watching a video, Tru2Life features can increase the contrast by up to 150% so that certain parts of the video can be viewed more clearly.

From the audio side, the ASUS Golden Ear team developed VivoBook in order to be eligible for SonicMaster certification in order that the resulting audio output is capable of a wider frequency. Starting from clearer vocals, a more noticeable treble, and deeper bass. There is also a special application Audio Wizard so users can better customize the quality of audio money generated for various purposes. Whether it’s music, movies, even while playing a game.