Agate Studio, start-up game maker based in Bandung somewhat already has a big name in Indonesia. Now, they are beginning to spread their wings not only in Indonesia but also to Japan through the release of the latest game Dungeon Chef.

Andrew Budi Pratomo, Product Manager for Dungeon Chef at Agate gave the reason why it felt necessary to enter the Japanese market. According to him, Japan is the second most profitable country in terms of mobile games and many mobile gaming players there.

“We saw the opportunity and intend to enter the Japanese market through Dungeon Chef because the theme of this game is quite popular there,” said Andrew Budi Pratomo in a press release we received (8/1/2017).

Game development Dungeon Chef itself is assisted by several parties from Japan and has been released in the Japanese and global markets at the end of July 2017  through Google Play Store and Apple AppStore.

Agate has previously teamed up with a famous Japanese game company called Square Enix and released a web-game called Sengoku IXA which was released in 2013 and received a positive response in the community as well as gamers.

The NextDev Academy to Improve the Social Technopreneurs… 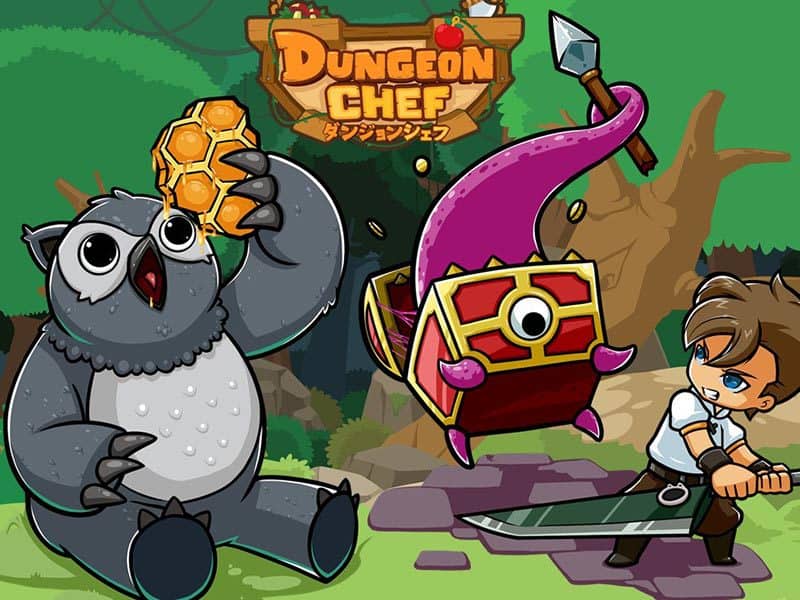 As the name implies, it has been seen that this is a game about cooking. But Dungeon Chef presents unique and different nuance from the usual with the merging of two popular game types like the cooking genre and Role Playing Game (RPG).

This game tells the story of someone who inherited a restaurant by his grandfather. Formerly, the restaurant was very famous but stopped operating due to the owner lost when fighting a powerful monster. However, the ancestor wanted to restore the heyday of the most popular restaurant in the tavern. To realize the dream, the players are invited to drift into the game and act as a new restaurant manager.

Players will be taught how to make the most delicious cuisine, to fight against the monsters to get the food that will be served to the inhabitants of the tavern. If the player is able to complete an order, then the level will increase. In this game, players can also get a daily bonus in the game by routinely taking bonuses from daily login. “Hopefully, this game can be accepted by mobile game players in Japan,” Andrew said.